I’ve recently discovered that I favor blocks over playsets. I’m talking about toys, and of course the canonical example of blocks is Legos. You can build nearly anything with them. They are useful, versatile, and inviting.

Now, the term ‘playset’ warrants a bit more explanation. I don’t mean the large outdoor sets with swings and sandboxes and spring-loaded ponies. No, I’m a child of the 80s and I loved me some Star Wars playsets. 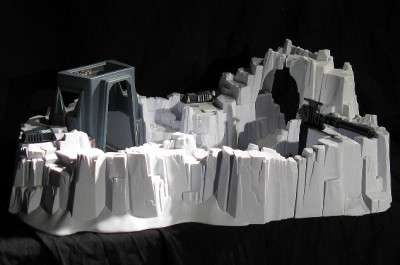 So my definition of ‘playset’ is colored by my childhood. I think think of ‘playset’ as a themed toy representing an environment. Like the Hoth playset pictured here. If you want to pretend you are the Imperials raining destruction upon a ragtag Rebel Alliance, the Hoth Imperial Attack playset can’t be beat.

The problem is that’s all you can do with it. I mean, you can’t use the Hoth playset to stage an epic Cybertronian showdown between Optimus and Megatron. (Well you can, but you’ll have admit it’s just a bit awkward.)

Let’s get back to the blocks. Those puppies can be used to reconstruct a carbonite freezing chamber as well as hosting a dramatic cliff-side battle between Snake Eyes and Storm Shadow. Better yet, you can construct worlds of your own invention instead of merely mirroring those of others.

I believe these categories apply to software as well, though we call them libraries and frameworks. Rob Conery asked a question about this on Google+ recently. Derick Bailey provides a definition attributed to Chris Eppstein:

I began thinking about this from a different angle. I think that frameworks impose an opinion. Ruby on Rails has a strong opinion about how to create web apps. I think that make it a framework. Or at least, closer to the framework end of the spectrum than to the library end. 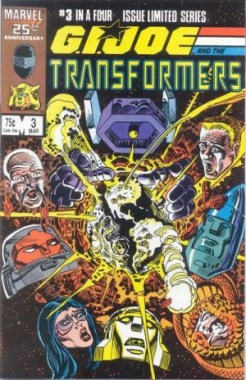 Now, to be clear, I am not saying that opinionated software or that frameworks are bad. In fact, they can be brilliant. I think Rail’s strong opinion has been a significant contribution to its success. What’s important to understand though is the limitations. When you are using a framework, the boundaries are harder to cross. The results can be strained and unnatural. The problem for me begins when our fanboy favor for a framework leads us to force its use it where it doesn’t fit.

Playing with both blocks and playsets is fun. So let’s stretch the analogy even further. What does that mean to software development? My takeaway is this: